How to Handle Opposition in an Interracial Relationship

Interracial relationships used to be outlawed in America. Today, more than 9 million people are involved in interracial marriages and relationships. However, some prejudices and stereotypes still exist from various races. A new interracial couple may have to deal with friends or family members expressing some opposition. The following are some tips on dealing with such opposition:

Express Your Happiness and Love for One Another

The best way for two people to handle an opposing party’s commentary is by expressing their love for one another. The parties may try to arrange a home dinner with the family members or friends who have a problem with the relationship. The dinner would give the opposing parties a chance to see the two mates interact with each other in a loving manner.  Friends and family members should be willing to agree to such a dinner. However, some people hold their views tightly, and they may not be willing to compromise. Love is something rare that not everyone finds in life. Therefore, two people who love each other should never break up because of stereotypes and prejudices.

Teach the Concept of Not Judging a Book by Its Cover

Judging a book by its cover is a common mistake that human beings still make. They often base their theories on skin color, style of dress, speech and the like. Again, the members would have to spend time with the “suspicious party” to get to know who that person is on the inside. The one partner could speak with the prejudiced members about the wrongness of judging others. The person could suggest that family members and friends join the couple for a casual dinner at a restaurant so that everyone can talk. A casual outing is less demanding and stressful than an at-home dinner is. Some members may come around while others will believe what they want despite the fact that the truth is in their faces.

Disallow Poor Treatment of Your Significant Other

Unfortunately, some people have to disassociate from their friends and family members because of racial hang-ups. A new relationship needs to have a chance to grow without negative energy and poor wishes. Therefore, one of the parties may have to exchange firm or stern words with someone close. The only way to combat prejudice is for the couple to stand strong and produce a fruitful life through the trials and tribulations. 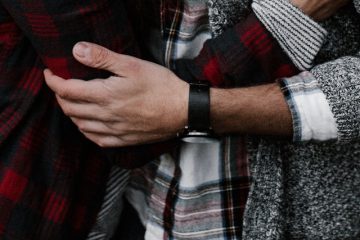 Men and women are completely different animals when it comes to communication. Sometimes a woman thinks she’s sending obvious signals about her feelings, but a man may misread them entirely. Women and men have to Read more… 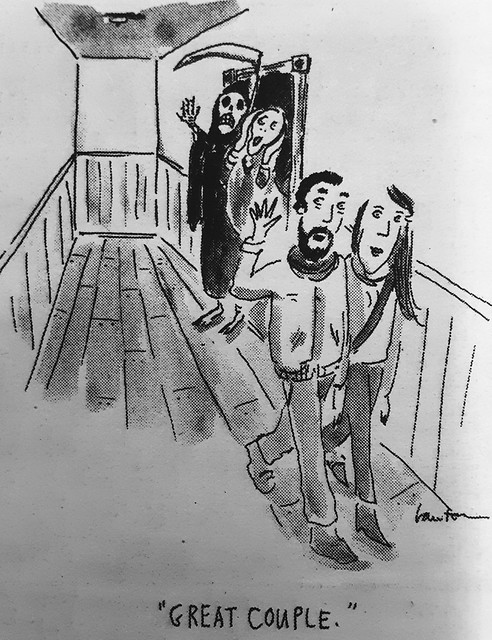 How to be Less Needy in Your Relationship

Although your boyfriend or girlfriend may not come right out and say it, no one likes a needy partner. Insecurity, anxiety, nitpicking, lack of confidence, and excessive contact are all some side effects of feeling Read more… 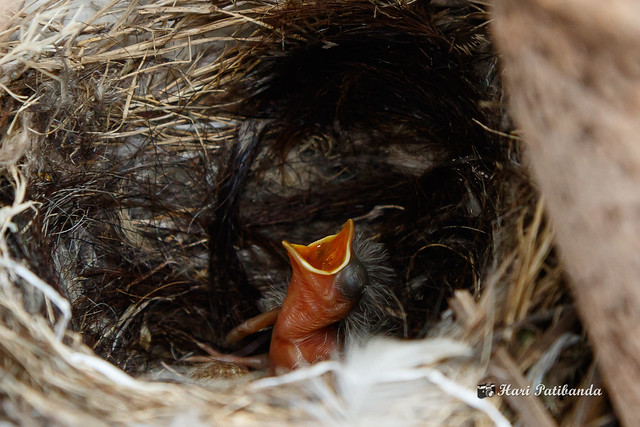 It’s great when you meet someone who shares many of your interests.  It makes the relationship so satisfying and easy to manage.  With both of you having so much in common, it’s not hard for Read more…