The New York City subway system has its own unwritten code of etiquette. If you are a visitor to NY or a new resident, you need to know the rules so that you won’t annoy your fellow riders. You will be very welcome on the subways when you don’t add to the stress of an already stressed-out population. So keep these things in mind:

It may be tempting to lean on the poles in the middle of the subway cars when you are tired. If there is anyone else standing in the car, don’t do it! At least half a dozen people can hold onto the poles at once — but only if someone is not hogging them. If you have to lean on something, lean on the doors. But if you are on the side of the car where the doors open, get out of the way when the train pulls into the station. Which brings us to the next etiquette rule:

Don’t stand in front of the doors and make swarms of people go around you when they are coming in or going out of the subway car. What are you thinking? And speaking of not thinking …

Don’t forget there is a world outside of your cellphone

You know those people who are so absorbed in their phone conversations as they walk through a crowded station that they come to an abrupt halt, suddenly blocking everyone behind them? Don’t be one of those people.

New Yorkers are busy — so busy that they don’t always have time to sit down at a table for lunch or for dinner. So you will see people on the subway eating take-out meals out of styrofoam boxes. If you do this, please don’t eat anything that is going to smell up the whole car. And while we are on the subject of food on the subway, be very careful if you bring things that can spill, like paper cups of coffee.

Without a car with a trunk where you can toss things in, you’re going to end up carrying a lot of stuff with you on the subway. Unless there are plenty of empty seats, don’t put your coat, backpack, shopping bags, etc., on the seat beside you. Either hold that stuff on your lap, or put it on the floor between your feet.

Be considerate with your luggage

If you have luggage, you get special dispensation to take up a larger-than-normal amount of floor space because you have no choice. But try to make your footprint as small as possible. If you have several pieces of luggage, see if you can stack them rather than scattering them all around you. Also, try to stand or sit as much out of the way of the traffic flow as possible. See “don’t block the doors” above.

Don’t drop your trash on the subway platform or in the train. The MTA has better things to do than to pick up after you.

Follow these rules, and you and your fellow riders will have a more pleasant trip. And the trip can be quite pleasant, especially outside of rush hour. The subways are (usually) fairly fast, safe and a great place for people watching. 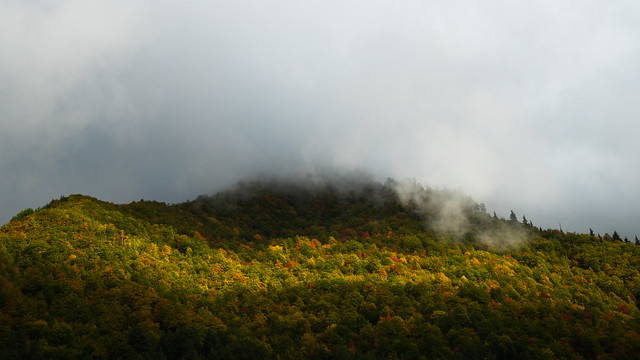 WHY LIFE IS GOOD IN CALGARY

Calgary ranks #2 on the Best Places to Live in Canada List for 2014. A city gets on this list by consideration of its population, unemployment rate, and a compilation of averages – average discretionary Read more… 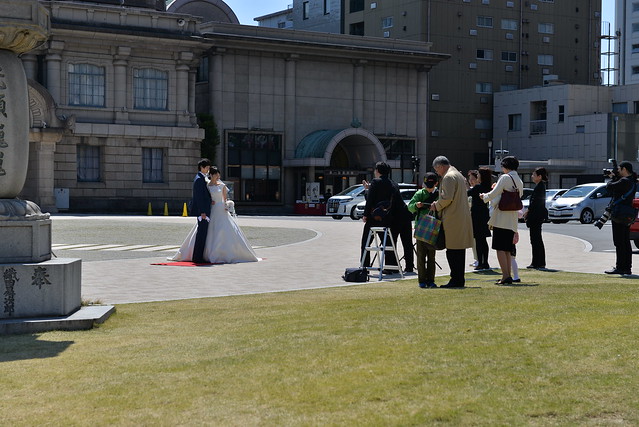 Save all year, get the time off, and then get the best price for the most fun and enjoyment in an “all-inclusive” vacation package in Cancun, Mexico. Unless you are a college student on Spring Read more…