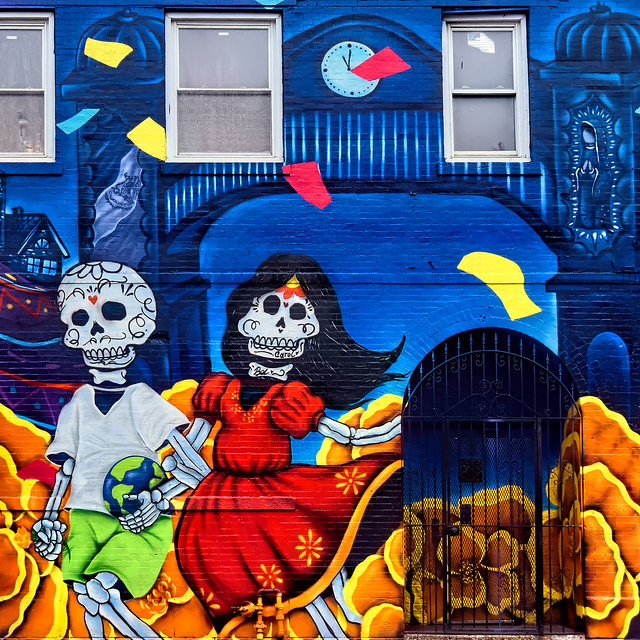 It is time for the listing of the top cities for gay men in 2015. Though society has gotten more accepting of the lifestyle, some areas remain better choices for gay men to live, vacation and visit. Here are those cities.

This city has arrived on the gay radar, to put it mildly. This makes Atlanta a hot place to meet other gay men. Little Five Points is the traditional home for those with alternative lifestyles. Gays feel comfortable in most of the clubs and bars in the area.

There are also various establishments that cater to gays in the exclusive Buckhead area. Do be prepared to pay a premium for drinks and food, however.

Each year for over 40 years the city has hosted one of the nation’s largest Gay Pride Festivals. This longevity demonstrates the liberal attitude towards homosexuality in Atlanta.

Rio has long had an image of being a spot for heterosexual men to meet voluptuous women. Now, gays are increasingly jumping on planes headed to the “Marvelous City.”

One reason is the beaches. All are beautiful. They also have their sections where gays hang, for example, Posto 9 (lifeguard station 9) in Ipanema. Gay men sit around, drinking and smoking, while checking each other out. It is extremely popular to wear the rainbow colored flip-flops that announce one as either gay or in support of the lifestyle choice.

The Big Apple played an important role in the Gay Movement. It was the site of the 1968 Stonewall Riots in which gay men stood up against persecution of their community. This seminal event put the Movement on the map. Now, it is no longer necessary to hide in the shadows because of an alternative sexual orientation

Today, New York remains a good place for gay men. Sheer numbers are in the city’s advantage. Manhattan is the best location. Liberal Greenwich Village is good area for anyone hoping to hook up with another man.

The West Coast is fairly gay-friendly in general. Sunny Southern California is a choice of many gay men for its progressive attitudes and perfect weather.

Hillcrest in “America’s Finest City” is a preferred zip code for gay men. There one finds whole apartment complexes full of like-minded individuals. The bar scene is also lively. Last, San Diego is a city that has long had bathhouses where gay men can socialize.

San Francisco, the first California city to elect an openly gay politician to office, remains the reigning champion of locations.

The Castro District is the neighborhood that is most gay-friendly in a city known for its acceptance. This is a place for gays to enjoy life with no inhibitions. Some of the entertainment can be a bit raunchy at times. Nevertheless, the overwhelming majority of bars and restaurants just want gays to feel comfortable.

San Francisco is still the city where men who like men can feel most at home.